MONTPELLIER-FRANCE-21september2012:Disease-carrying Tiger Mosquito Found in France.The French Health Ministry has been monitoring the activity of tiger mosquitoes across the whole of the south of France since the 1st May 2012 in a bid to learn more about them, with a particularly vigilant health watch in the Côte d’Azur - a department plagued by the tiger mosquitoes in recent years.The Health Ministry launching a 600,000 euro action project against the disease-carrying pests.
The Prefectures of south of France are continuing to launch a series of public health campaigns and to intensify surveillance of the tiger mosquito, which is capable of spreading infectious diseases such as dengue and chikungunya fevers.

A EID scientist decontaminated areas infected by mosquitoes near Montpellier, southern France.The laboratory of the EID center (Entente departementale pour la demoustification) which conducts research on mosquitoes. EID Med is an inter-departmental public organization in charge of the mosquito control to protect public health and environment and improve the quality of life
The tiger mosquito has already been identified as one of the world’s 100 most invasive species. 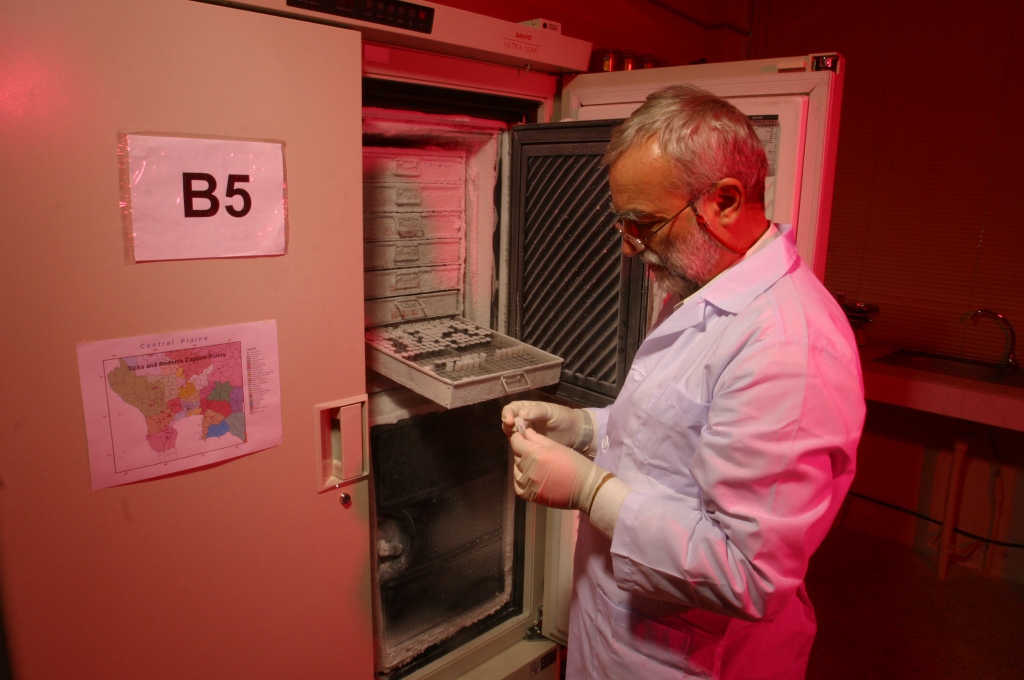